Dr. Cowan Joined Austin Area Obstetrics, Gynecology and Fertility in 2000 and has helped women in and around Austin, Texas to find improved health and deliver healthy, happy babies by providing high quality gynecological and obstetric services.

He is certified by the American Board of Obstetrics and Gynecology and is a Fellow of the American College of Obstetrics and Gynecology.  He is a member of the Texas Medical Association and past President of the Travis County Medical Society and past board member of the Blood and Tissue Center in Austin. Dr. Cowan serves on numerous committees for the University of Texas including Chancellors Council, the Briscoe Center for American History and College of Natural Sciences Advisory Counsel.

Dr. Cowan is a popular physician in the community and has been a speaker for women’s issues many times. He is a frequent guest on television and radio programs. He and his wife Julie have three children, Rob, Will and Katie. 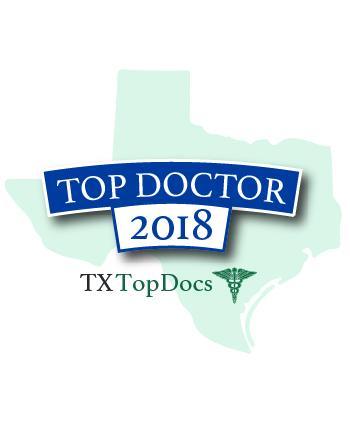